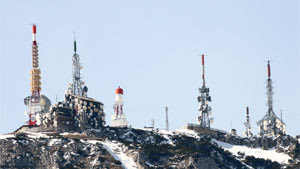 from arstechnica: Supporters of low-power FM (LPFM) radio won a victory on Friday when a federal appeals court rejected a lawsuit to stop the Federal Communications Commissions from protecting LPFM stations from full power station signal interference. “This is terrific news for the low power radio community,” declared Sakura Saunders of the Prometheus Radio Project, which helps LPFMs. “Now, these stations can focus on serving their local communities, rather than live in fear of displacement due to the whims of their full-powered neighbors.” On the other hand, the advocacy group that defended the LPFM service was circumspect about the win. “The decision in the courts merely protects the status quo,” noted the Media Access Project in a statement sent to Ars. “Congress still must pass legislation to allow more low-power FM stations to operate nationwide.”