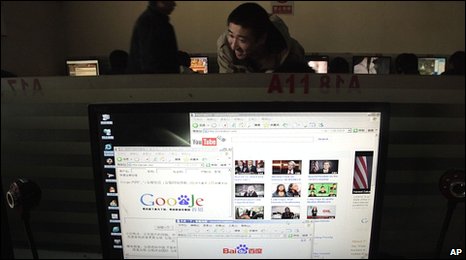 Majority of the World Believes Internet Access Is ‘a Fundamental Right’ 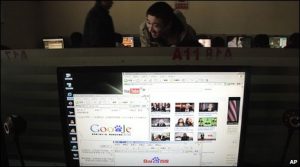 from bbc: Almost four in five people around the world believe that access to the internet is a fundamental right, a poll for the BBC World Service suggests.

The survey - of more than 27,000 adults across 26 countries - found strong support for net access on both sides of the digital divide.

Countries such as Finland and Estonia have already ruled that access is a human right for their citizens.

International bodies such as the UN are also pushing for universal net access.

"The right to communicate cannot be ignored," Dr Hamadoun Toure, secretary-general of the International Telecommunication Union (ITU), told BBC News. "The internet is the most powerful potential source of enlightenment ever created." He said that governments must "regard the internet as basic infrastructure - just like roads, waste and water ... We have entered the knowledge society and everyone must have access to participate."

The survey, conducted by GlobeScan for the BBC, also revealed divisions on the question of government oversight of some aspects of the net.

Web users questioned in South Korea and Nigeria felt strongly that governments should never be involved in regulation of the internet. However, a majority of those in China and the many European countries disagreed.

In the UK, for example, 55% believed that there was a case for some government regulation of the internet.