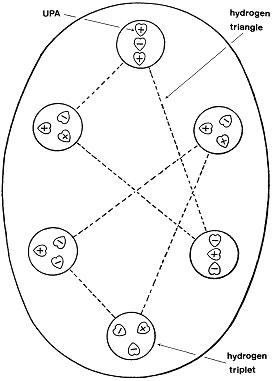 Micro-Psi and String Theory: How Occultists Beat Physicists to the Punch from blog.world-mysteries.com: In few, if any, science textbooks or records of Nobel laureates will you find the name of a bona fide and publicly acknowledged occultist or clairvoyant. This, however, is not because such individuals never contributed anything to the history of science. On the contrary, it is due to a profound hubris and acute myopia within the institution of Science that talented metaphysical pioneers have not been credited with scientific discoveries and insights that were ahead of their time. In this material, excerpted from Chapter 6 of my upcoming book The Grand Illusion, we hone in on the startling work of two such metaphysicists in particular.