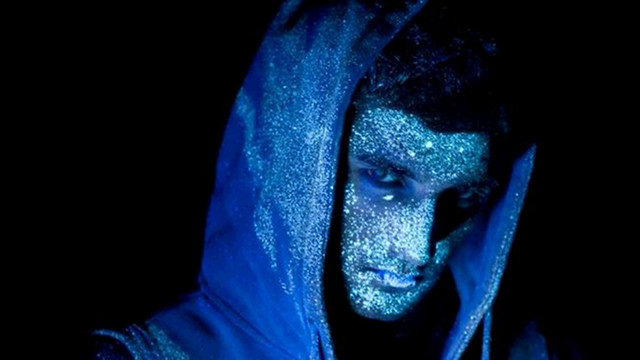 from RT.com: A Subway restaurant in Knoxville, Tennessee is now equipped with a
product known as SelectaDNA, which aims to tag anyone who breaks in with
an identifying spray containing a DNA code viewable only under
ultraviolet light.

The "intruder spray," as it is nicknamed, contains
“a unique DNA code which can be used to uniquely mark and
trace both items of property and criminals," according to
its manufacturer, SelectaDNA.


The spray's US distributor, Johan Larsen, told the Knoxville News-Sentinel that the
product is already in use in Australia and Europe.


The newspaper's report said the spray is "traceable for
weeks," and can only be viewed “with a glow under
ultraviolet light.”

If not identified by ultraviolet light, a suspect's clothing, for
example, could be tested to see if the spray's owner-specific
synthetic DNA is a match.

"SelectaDNA property markers contain thousands of microdots
which allow police to identify property at the scene in a matter
of seconds," acceding to the company's website.

"UV tracers are incorporated in SelectaDNA to make it easy
for police to find thieves who have been sprayed with SelectaDNA
and property that has been marked."


SelectaDNA also has an adhesive liquid product intended for home
use that was given out in some Knoxville neighborhoods, the
News-Sentinel reported. Home or property owners can register
their personal SelectaDNA kits, making it easier to track their
DNA liquid should a robbery take place.


Other Subway restaurants are considering the spray as well,
according to the News-Sentinel.


According to its own website, SelectaDNA is "trusted by" the
likes of McDonald's, Royal Bank of Scotland, Shell Oil, and
pharmaceutical giant Glaxo Smith Kline.