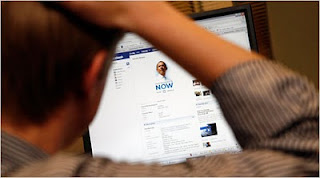 from techworld: A US Senate committee has approved a wide-ranging cybersecurity bill that some critics have suggested would give the US president the authority to shut down parts of the Internet during a cyberattack.

Senator Joe Lieberman and other bill sponsors have refuted the charges that the Protecting Cyberspace as a National Asset Act gives the president an Internet "kill switch." Instead, the bill puts limits on the powers the president already has to cause "the closing of any facility or stations for wire communication" in a time of war, as described in the Communications Act of 1934, they said in a breakdown of the bill published on the Senate Homeland Security and Governmental Affairs Committee website.

The committee unanimously approved an amended version of the legislation by voice vote Thursday, a committee spokeswoman said. The bill next moves to the Senate floor for a vote, which has not yet been scheduled.