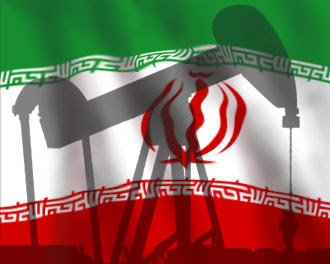 from businessweek: Oil traded near the highest level in six weeks after Iran threatened to block crude transportation through the Strait of Hormuz, increasing concern that global supplies will be curbed amid shrinking U.S. stockpiles.

Futures were little changed after rising for a sixth day yesterday, the longest run of advances since November 2010. Iran’s official Islamic Republic News Agency cited Vice President Mohammad Reza Rahimi as saying the country would bar shipments through the strait if sanctions are imposed on its oil exports. U.S. oil inventories probably dropped for a third week, a Bloomberg News survey showed before an Energy Department report this week.

“There’s been a significant decline in inventories,” said Gavin Wendt, a senior resource analyst at Mine Life Pty in Sydney. “If that trend continues, combined with the Iranian situation, it could be significant in driving oil prices even higher.”