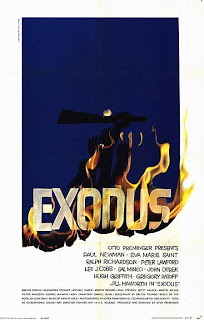 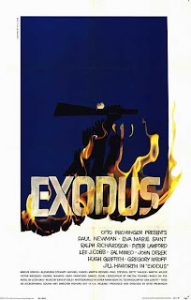 from kurt nimmo: Police in Louisiana’s Bossier Parish are training for an "end of the world" scenario, according to the Shreveport Times. The program is dubbed "Operation Exodus," inspired in part from the Book of Exodus in the Bible.

Parish Sheriff Larry Deen told the newspaper the "buck stops" with him. "The liability stops with Larry Deen. I am the chief law enforcement officer in this parish, and it is incumbent upon me [to] protect all of the people in it," the officer said, referring to himself in the third person.

Deen’s plan is to protect Bossier Parish’s vital resources, like food and gasoline, in the event of a catastrophic event, such as war or a terrorist attack. Deen said he had been thinking of the plan since the terrorist attacks of Sept. 11, 2001, reports Drew Pierson.

Under Deen’s plan, the police will use volunteers, supplemented with active public safety personnel, that will be dispatched to vital areas in Bossier to protect them from looters and rioters. Deen listed as examples grocery stores, gas stations, hospitals and other public meeting places.

Instead of normal riot equipment such as shields and batons, the volunteers will be armed with shotguns and have access to a .50-caliber machine gun mounted on a vehicle dubbed “the war wagon.” On February 20, the volunteers were trained in hand-to-hand combat techniques.

"I think every public safety agency should be prepared for disaster response," said Sandy Davis, director of the Caddo-Bossier Office of Homeland Security and Emergency Preparedness.

one last important note from the shreveport times:
"Local residents may remember then-President George W. Bush's address to the nation was made out of Barksdale Air Force Base in Bossier City immediately after the attacks. At that time, Deen's men and about 100 other patrol cars barricaded entry to the base to protect the president from what turned out to be the nonexistent threat of an assault on the base."