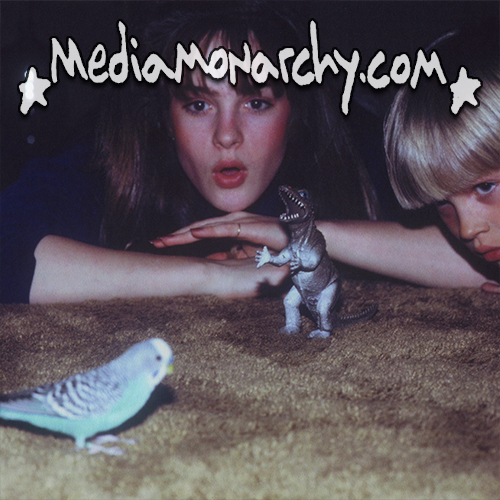 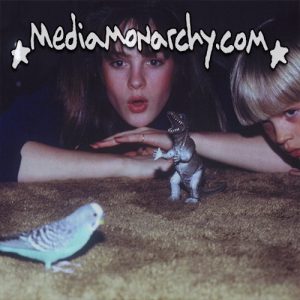 Big Thief
"Masterpiece"
'Masterpiece'
Saddle Creek, 2016
Notes: "Brooklyn’s Big Thief take a hard look at love in all its devastation and ugliness on Masterpiece, their upcoming debut album for Saddle Creek. Due out May 27th, the LP finds the rising outfit specifically capturing “the process of harnessing pain, loss, and love, while simultaneously letting them go, looking into your own eyes through someone else’s, and being okay with the inevitability of death,” says the band’s main songwriter Adrianne Lenker."
(@BigThiefMusic)

Ben Harper & the Innocent Criminals
"Shine"
'Call It What It Is'
Concord, 2016
Notes: "After a nine year hiatus Ben Harper & the Innocent Criminals have a new collection of songs, Call It What It Is, blending the political and personal in their inimitable bold style. While rehearsing for their triumphant reunion at the Fillmore in San Francisco last year, Harper unleashed material he had been quietly amassing for this new recording, which contains the heartfelt song, "Shine.""
(@BenHarper)

Kyle Craft
"Pentecost"
'Dolls of Highland'
Sub Pop, 2016
Notes: "NPR Music’s “All Songs Considered” had this to say of the track, “Pentecost” sees Kyle Craft…return to his hometown in Louisiana, haunted by the ghost of a friend who took his own life. Paired with his knack for great melodies, it demonstrates Craft’s emotional power as a songwriter...”" But now Kyle's living here in Portland, so he gets the local honors this week.
(@KyleCraftMusic)