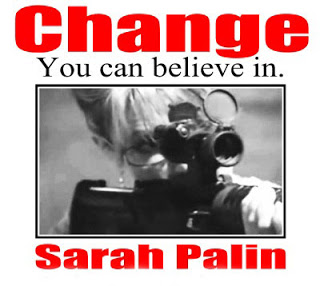 from raw story: In the face of several electoral challenges from tea party-connected candidates, Texas Republican Congressman Ron Paul cautioned in a recent interview that "neocon influence" is "infiltrating" the movement he is often credited for creating. Speaking to MSNBC host Rachel Maddow on Tuesday night, Paul first took up for the tea parties as a natural reaction of the people when they are unhappy with government. What they are not, he explained, are entirely adherent to his ideas. Paul suggested that the group only "sometimes" represents his views.

"My message is somewhat different," he said. "The message gets somewhat diluted" with large movements of this nature. "Everybody likes to join what looks like a popular movement, then they want to come in and influence that movement," Paul continued. His core issues, such as creating transparency at the Federal Reserve, recalling overseas soldiers and ending the drug war, are "not what is generally heard from the Republican party," he said.


"Sometimes the tea party accepts these ideas, sometimes they don't... Neocon issues in public policy are not exactly dead these days," he explained, seemingly pointing to the Obama administration. "Progressive Democrats aren't really happy with foreign policy... That's the infiltration, philosophically, in different positions." Ultimately, "Our country really is bankrupt and that's what they're unhappy about," Paul concluded.

Paul, whose son Rand is running for U.S. Senate in Kentucky, didn't seem to flinch when Maddow asked how he feels about Sarah Palin's recent endorsement of the younger Paul's campaign. "Probably wouldn't be any different" with most Republicans, he said, emphasizing that he hopes his libertarian-leaning ideas would ultimately influence both parties, not just win over one.

neocon palin's tea party takeover will facilitate obama reelection
from aaron dykes: In an urgent message on the systematic betrayal of the tea party, Alex Jones warns against the turncoats and deceivers flocking from the weakened GOP & FOX News wings to harness the populist uprising that briefly found life outside of the traditional two-party system. Sarah Palin made more than headlines this past week - attempting a takeover of the tea party movement, backing GOP hack Rick Perry over a real & viable candidate, pitching for war on Iran & assessing Obama’s weaknesses in 2012.