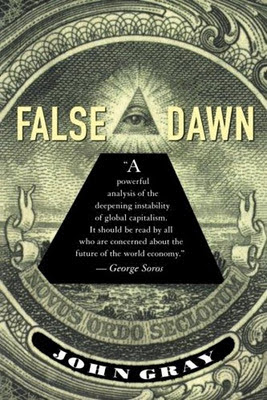 signs point to economic rise at end of 2011, but experts see false dawn

from nytimes: As the fourth quarter draws to a close, a spate of unexpectedly good economic data suggests that it will have some of the fastest and strongest economic growth since the recovery started in 2009, causing a surge in the stock market and cheering economists, investors and policy makers.

In recent weeks, a broad range of data - like reports on new residential construction and small business confidence - have beaten analysts’ expectations. Initial claims for jobless benefits, often an early indicator of where the labor market is headed, have dropped to their lowest level since May 2008. And prominent economics groups say the economy is growing three to four times as quickly as it was early in the year, at an annual pace of about 3.7 percent.

But the good news also comes with a significant caveat. Many forecasters say the recent uptick probably does not represent the long-awaited start to a strong, sustainable recovery. Much of the current strength is caused by temporary factors. And economists expect growth to slow in the first half of 2012 to an annual pace of about 1.5 to 2 percent.

Even that estimate could be optimistic if Washington lawmakers fail to extend aid for the long-term unemployed and a payroll tax cut for the United States’ 160 million wage earners.

At stake is about $150 billion, the bulk of which would go to middle-class families and the unemployed. If Congress does not pass the measures, economists say, it would significantly weaken growth from already-damped levels anticipated early in the new year.