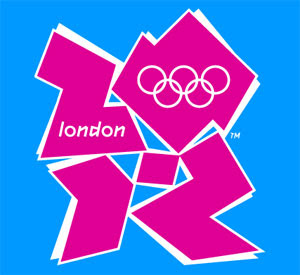 spy bugs, microchips & more to be deployed for 2012 olympics

from britainnews.net: A leaked Scotland Yard report has revealed that the British police may be planning to deploy Chinese-style surveillance tactics during the 2012 London Olympics. Among the "Big Brother" tactics deployed at last summer's Beijing Games was the installation of miniature microphones in thousands of taxis, the "restricted" report says. The spy bugs directly transmitted passengers' conversations to a police control room, and officers could activate disabling devices to stop the cabs if they suspected criminal activity. To keep a tab on the athletes, visitors and journalists, tiny microchips were believed to be installed on their tickets and passes. Software linked to the city's 300,000 CCTV cameras was capable of recognizing known criminals and terrorist suspects, the 44-page police report revealed. It further says that there are "lessons to be learnt from China's use of digital surveillance. But, the fine balance between the use of technology to support security requirements and individual rights to privacy will be an open debate in the UK for 2012." The study was prepared after a trip to the Beijing Olympics by Tarique Ghaffur, a former assistant commissioner, The Sunday Times reports. Ghaffur was chairing the police committee on Olympic security till last October, before he was forced to step down following a dispute with the then Metropolitan police commissioner, Sir Ian Blair. The study has been circulated to chief constables, MI5 and senior Whitehall officials as they draw up the 600 million dollar security plan for 2012. According to Home Office minister Alan Campbell, the ministry is working on a technology that would allow police to halt a vehicle remotely.