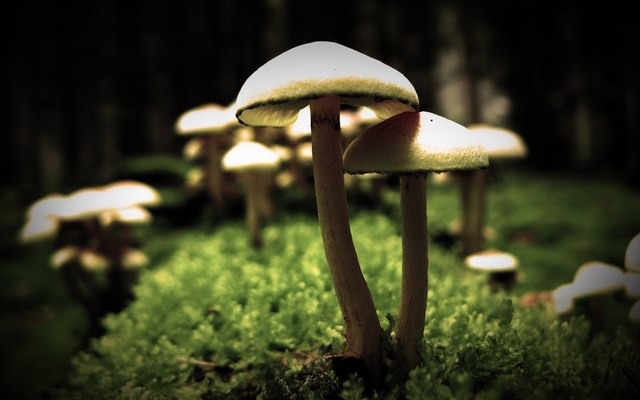 from www.newyorker.com: In 2010, Patrick Mettes, a fifty-four-year-old television news director being treated for a cancer of the bile ducts, read an article on the front page of the Times that would change his death. His diagnosis had come three years earlier, shortly after his wife, Lisa, noticed that the whites of his eyes had turned yellow. By 2010, the cancer had spread to Patrick’s lungs and he was buckling under the weight of a debilitating chemotherapy regimen and the growing fear that he might not survive. The article, headlined “Hallucinogens Have Doctors Tuning in Again,” mentioned clinical trials at several universities, including N.Y.U., in which psilocybin—the active ingredient in so-called magic mushrooms—was being administered to cancer patients in an effort to relieve their anxiety and “existential distress.” One of the researchers was quoted as saying that, under the influence of the hallucinogen, “individuals transcend their primary identification with their bodies and experience ego-free states . . . and return with a new perspective and profound acceptance.”