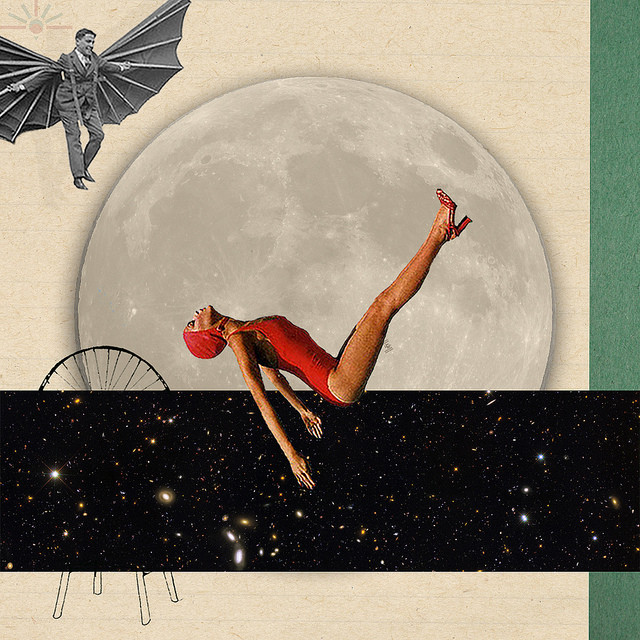 from disinfo.com: Transhumanism and its associated philosophies can be divisive. To be sure, the movement has some negative stereotypes attached to it. But nonetheless, it’s gaining traction in mainstream discourse.

Over at the Institute for Ethics and Emerging Technology, Dirk Bruere, explores transhumanism’s relationship to religion: After several decades of relative obscurity Transhumanism as a philosophical and technological movement has finally begun to break out of its strange intellectual ghetto and make small inroads into the wider public consciousness. This is partly because some high profile people have either adopted it as their worldview or alternatively warned against its potential dangers. Indeed, the political scientist Francis Fukuyama named it “The world’s most dangerous idea” in a 2004 article in the US magazine Foreign Policy, and Transhumanism’s most outspoken publicist, Ray Kurzweil, was recently made director of engineering at Google, presumably to hasten Transhumanism’s goals.


So, what are these goals and how does Transhumanism define itself? Well, since it is not some monolithic organization there are different definitions and declarations, but one of the oldest came out of The World Transhumanist Association, latterly re-branded HumanityPlus (Humanity+, or H+, being a shorthand way insiders generally write “Transhumanism”):

“Transhumanism is a class of philosophies of life that seek the continuation and acceleration of the evolution of intelligent life beyond its currently human form and human limitations by means of science and technology, guided by life-promoting principles and values.” (Max More 1990)

Which sounds harmless enough and rather bland. What lies beneath is most definitely neither bland nor harmless and represents a potential change in life on Earth, and Humanity as a whole, which is unprecedented not only in the historical record but the geological. It is, perhaps, the single most momentous event in a billion years – if its more ambitious goals can be realized. Indeed, these goals are so ambitious that they warrant the title of this article irrespective as to whether they are in any way feasible, and it will become abundantly clear that while we may talk of a philosophy what we have is a declaration of intent. They are aspirations that address questions that were once the sole preserve of religions, but unlike conventional religions they seek hard engineering answers rather than ill defined and ancient obfuscations. They address the deepest hopes and fears of the Human mind – life, death, the afterlife, immortality, the nature of God(s) and the destiny of the universe.

So, who are the Transhumanists? Well, nobody really knows how many people define themselves as such. The best guess is probably less than one hundred thousand, mostly engineers and scientists and not as one might expect, science fiction fans.  No doubt a much greater number agree with at least one or more H+ ambitions but who do not buy the whole package, which during its modern development since the 1980s has accrued its own stereotypes and its own folklore and mythology which is now intertwined with that bland definition above. For example, a standard belief within H+ is that we are all “rational atheists”, which is far from true. Hence we have organizations based around contemporary religions, such as the Mormon Transhumanist Association, Christian Transhumanism and others who see this for what just about every religious person throughout history would have seen it – an apotheosis of religion itself. There is also a non-negligible contingent of current or former occultists, however one might define that term. There also seems to be no significant age correlation within the H+ movement beyond what one might expect from technologically savvy Net users. Conversely, there is a very significant gender bias towards males, although females have certainly made huge contributions over the past decades and hold prominent positions within various organizations. So, to start with the lowest common denominator…