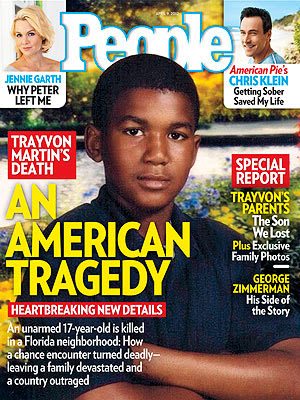 In Slain Teenager’s Case, a Long Route to National Attention

from nytimes.com: Trayvon Martin, an unarmed 17-year-old, was fatally shot on Feb. 26 in Sanford, Fla. The next day his death was a top story on the Fox-affiliated television station in Orlando, the closest big city to Sanford. Within a week it was being covered by newspapers around the state. But it took several weeks before the rest of the country found out. It was not until mid-March, after word spread on Facebook and Twitter, that the shooting of Trayvon by George Zimmerman, 28, was widely reported by the national news media, highlighting the complex ways that news does and does not travel in the Internet age.