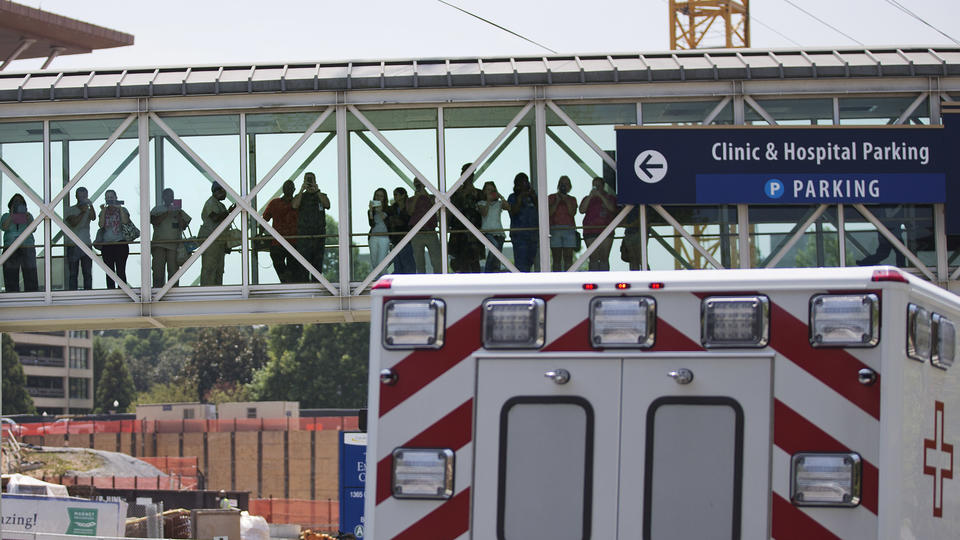 from reuters.com: Fear of Ebola is
causing U.S. hospitals to take precautions that, paradoxically, might
backfire, increasing the risk to those caring for a patient with the
deadly disease, researchers warned this week.

The only confirmed Ebola cases
on U.S. soil so far have been two American aid workers flown from
Liberia for treatment at Emory University Hospital. They were discharged
this week after recovering from the disease that has killed more than
1,400 people in Africa.

While
calling the extra steps "understandable given the horrific mortality of
this disease," Dr. Michael Klompas of Harvard Medical School and lead
author of the paper in Annals of Internal Medicine, said they are
unnecessary and could backfire.

For instance, if nurses and doctors wear
unfamiliar gear such as head-to-toe hazmat suits, "there is absolutely a
risk of making mistakes and contaminating yourself" with a patient's
bodily fluids, said Dr. David Kuhar of the Centers for Disease Control
and Prevention.

Hospitals in 29 states have contacted CDC about 68 suspected cases: 66 were not Ebola and two test results are pending.