Surprise: The site was set up & run by CIA/Saudi intel! 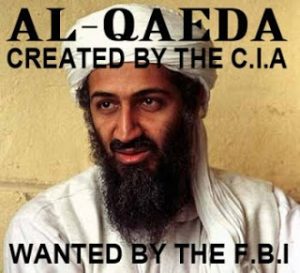 from washington post: By early 2008, top U.S. military officials had become convinced that extremists planning attacks on American forces in Iraq were making use of a Web site set up by the Saudi government and the CIA to uncover terrorist plots in the kingdom.

“We knew we were going to be forced to shut this thing down,” recalled one former civilian official, describing tense internal discussions in which military commanders argued that the site was putting Americans at risk. “CIA resented that,” the former official said.

Elite U.S. military computer specialists, over the objections of the CIA, mounted a cyberattack that dismantled the online forum. Although some Saudi officials had been informed in advance about the Pentagon’s plan, several key princes were “absolutely furious” at the loss of an intelligence-gathering tool, according to another former U.S. official…