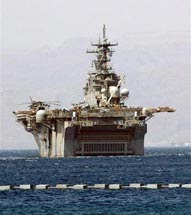 from zero hedge: As we first reported last week, in an article that was met with much original skepticism, the Pentagon has now confirmed that a fleet of 12 warships has passed the Suez Canal, and is now likely awaiting orders to support the escalation in the Persian Gulf. The attached image from Stratfor shows the latest positioning of US aircraft carrier groups as of June 23: the USS Harry Truman (CVN-75) is now right next to USS Eisenhower (CVN 69), both of which are waiting patiently just off Iran.

As for the catalyst the two carriers may be anticipating, we provide the following update from the Gulf Daily News where we read that Israel may be on the verge of an attack of Iran, with an incursion originating from military bases in Azerbaijan and Georgia...

We caution readers to take this news with a grain of salt as the Gulf Daily News' sister publication, Akhbar Al Khaleej, has a slightly less than stellar credibility rating. Then again, this is what some, Breaking News Online most notably, said about last week's carrier news, urging readers to ignore it. 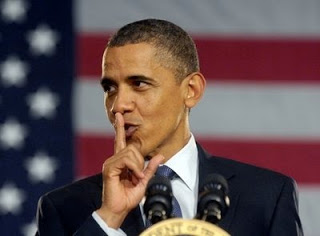