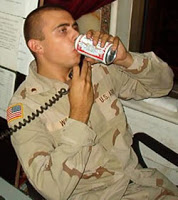 for US troops at war, liquor is spur to crime

from raw story/new york times: "Alcohol, strictly forbidden by the American military in Iraq and Afghanistan, is involved in a growing number of crimes committed by troops deployed to those countries. Alcohol- and drug-related charges were involved in more than a third of all Army criminal prosecutions of soldiers in the two war zones -- 240 of the 665 cases resulting in convictions," according to records obtained by The New York Times through a Freedom of Information Act request.

"Seventy-three of those 240 cases involve some of the most serious crimes committed there, including murder, rape, armed robbery and assault, records of military convictions show," the Times reports. 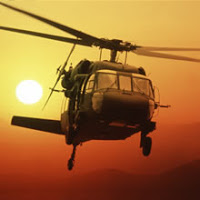 from raw story/cnn: Nearly one in three soldiers returning from Iraq and Afghanistan reports a mental problem, according to a newly released study by researchers at the University of California, San Francisco and the San Francisco VA Medical Center.