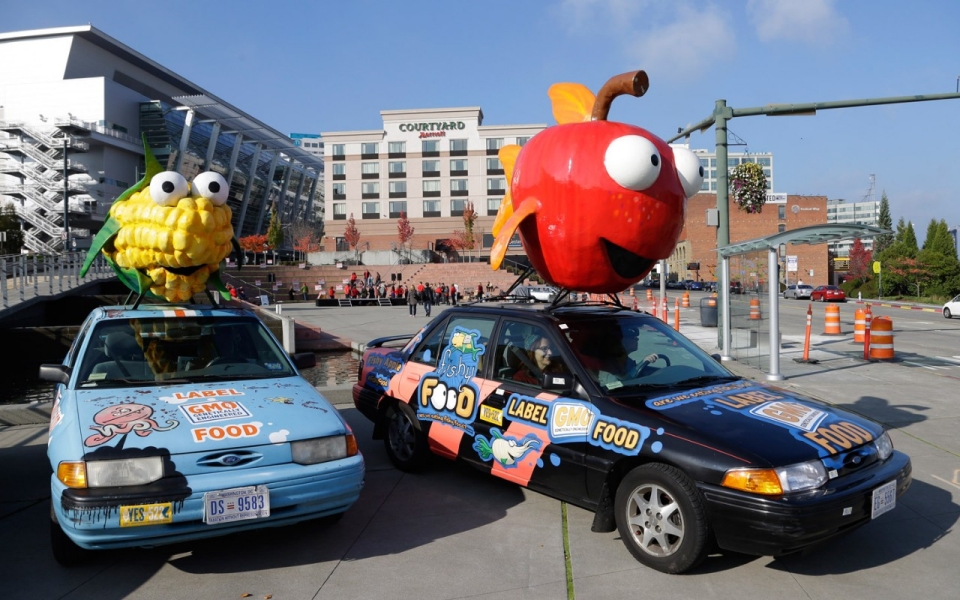 from america.aljazeera.com: A bitter fight in Washington state over whether to label foods with ingredients that have been genetically modified has attracted tens of millions of dollars in spending, more than $27 million if you add the funds of both sides together. The amount of cash and other donations rivals previous fiercely fought battles for the state's Senate seats instead of what some might consider an arcane issue of food safety. Washington voters go to the polls Nov. 5. Their decision follows a contest in California last year in which a similar plan to label foodstuffs with genetically modified organisms (GMOs) was defeated.