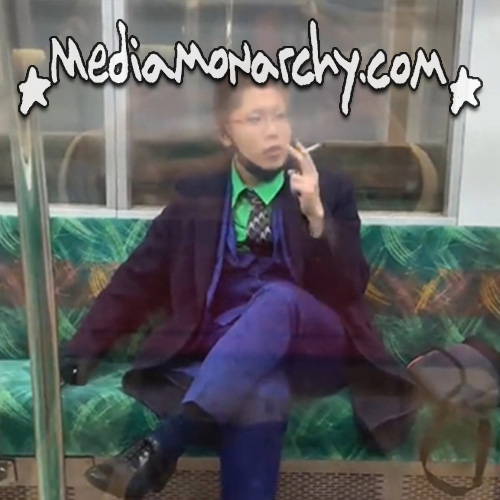 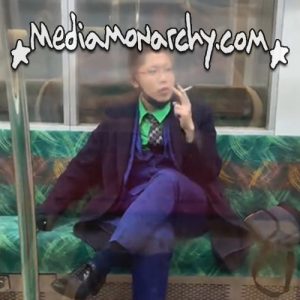 Kansas flu, self-defense footage and caring corrupted + this day in history w/the assassination of Yitzhak Rabin and our song of the day by Neal Fox on your #MorningMonarchy for November 4, 2021.

The COP26 menu is ‘like serving cigarettes at a lung cancer conference’
https://www.bigissue.com/news/environment/cop26-haggis-the-most-unsustainable-dish-at-glasgow-climate-conference/

Video: People In Kansas Know Whats Up... A Senator, A Congressman & Another Gentleman Speak Out At A Special Committee (Audio)
https://twitter.com/NeverSleever/status/1455039978870870021

The Special Committee on Government Overreach and Impact of COVID 19 Mandates 10/30/2021
https://www.youtube.com/watch?v=gbMG5nbJENM

New child-friendly prayers composed for the arrival of COVID vaccine for kids
https://www.timesofisrael.com/new-child-friendly-prayers-composed-for-the-arrival-of-covid-vaccines-for-kids/

One woman drowned and 13 people were pulled from the water after up to 70 people attempted to illegally enter the United States from Tijuana.
https://news.yahoo.com/woman-drowns-13-people-rescued-135228892.html

The FBI had footage showing Kyle Rittenhouse acted in self-defense and they sat on it
https://www.zerohedge.com/political/fbi-sat-bombshell-footage-kyle-rittenhouse-shooting

A man who died of Covid-19 was dissected in front of a live audience at a Portland hotel, where event organizers sold tickets for up to $500. The man's family had no idea. Nor did the funeral director who prepared the man's body.
https://twitter.com/martyrmade/status/1456093366597263364

Here is a picture of the "not trans" 15 year old who committed multiple sexual assaults, including in the girls' bathroom, in Loudoun County, wearing a "kitten" choker with rainbow socks and standing in front of an array of LGBTQ flags.
https://twitter.com/lporiginalg/status/1455608204897906688

Female deputy headteacher, 44, weeps as she appears in court charged with rape of a girl and 18 child sex offences as her co-accused, 52, pleads guilty to 34 offences including seven counts of rape
https://www.dailymail.co.uk/news/article-10144601/Deputy-headteacher-44-appears-court-charged-raping-girl-18-child-sex-offences.html