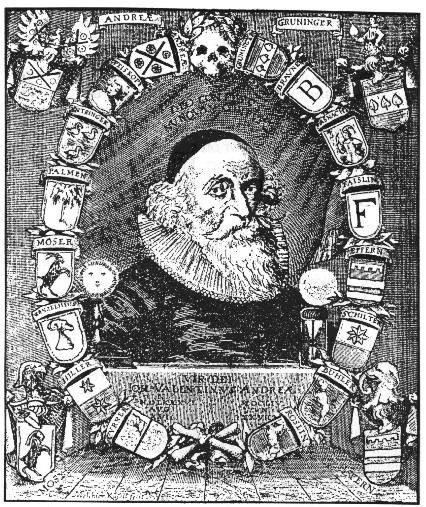 Hermeticism and the Golden Fleece

from alchemywebsite.com: Every century and upon every continent a handful of exceptional men are born who possess the innate ability to read the signatures of nature directly, to see immediately into the mystery of continuous creation and to know pristine reality revealed by the power of imaginal identification. Such vision differs radically from twentieth century pedestrian academic mentality. These sages have bequeathed us a legacy of artifacts fine as the thread of Ariadne in the form of the good texts of Hermetic Alchemy. These tomes speak from the vein of the forge and the crucible, a mother load in the vast mine of collective imagination about mankind's origin and ultimate destiny. They articulate with artful genius the same message of the hero's journey embodied in the great world myths. A generation ahead of mythic Cadmus, a generation behind Homer's Ulysses, Jason's quest for the Golden Fleece constitutes a fabulous example of the archetypal process of Nature referred to in the Emerald Tablet of Hermes Tristmegistus as "the operation of the Sun".

Canto 6, Chapter 1, Verse 480 This verse resounds with the import of the gesture of alchemical projection where a minute quantity of the philosopher's stone transmutes molten base metal into gold. Ramalinga's body cast no shadow and attempts to photograph him revealed only his clothing. The esoteric level of such accomplishment defies any attempt at vain academic analysis.  So too, a deeper understanding of the quest of Jason and the Argonauts defies the limit of ivory tower scholarship. The golden fleece beckons to every man as a road map of the soul's origin and ultimate destiny. Exhaustive study of the map will always be an optional first step. Genuine accomplishment emerges only when we take up the quest and join Jason on his hero's journey.