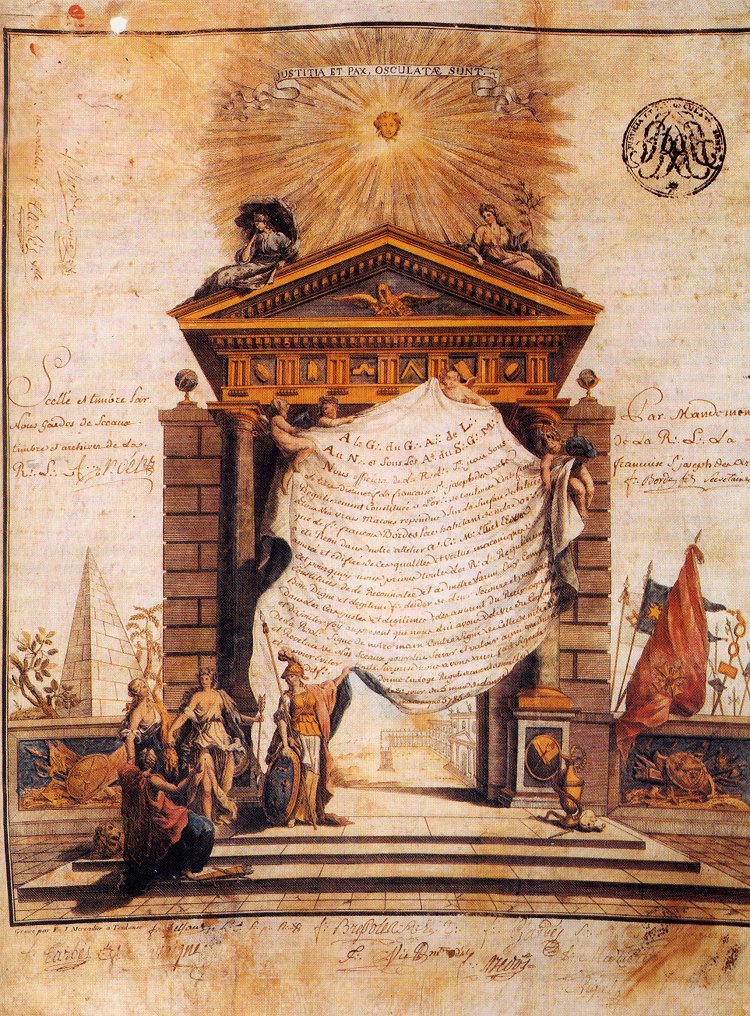 The Great Work in Speculative Freemasonry

from mt.net: "There can be no rational doubt, however, that the moral influence of Freemasonry would be much more powerful and efficient if the sources of intelligence amongst the Fraternity were augmented, and a higher grade of science substituted for the meager outline which at present prevails in our Lodges." (Dr. George Oliver-1846.)